Alberto Rodriguez was born in 1934 in San Marcos, Jalisco. He migrated to the United States in the early 1940s. His family settled in Chula Vista and returned to Mexico during WWII. Mr. Rodriguez eventually moved to El Monte, his wife’s hometown, in 1958. He worked in a foundry for his entire life and credits his success to bilingual skills. A major theme in the oral history is live in El Monte and baseball. Mr. Rodriguez was an avid Dodger fan and was perhaps the biggest Dodger fan from El Monte, if not all of Los Angeles. He began following and supporting the Dodgers when they were in Brooklyn and fondly recalled when Vince Scully began narrating the games. Indeed, Mr. Rodriguez learned English primarily from listening to Dodger games. After decades of listening and attending Dodger games, he came to know Scully so well that he knew what he was going to say before he would say it. In this oral history, Mr. Rodriguez reflects on his decades of fandom.

Mr. Rodriguez passed away in mid-April of Covid 19. 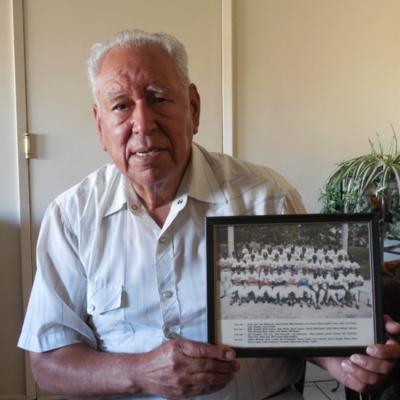 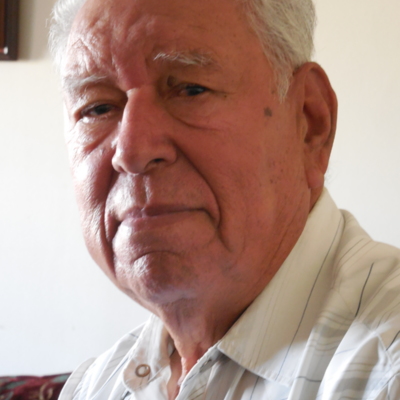