Apolonio Morales is a community organizer who works on immigration issues at the national level. Apolonio Morales has worked in several communities around the country in order to organize labor workers. The reason he got into politics was due to the strong anti-immigrant mindset of many people in the 1990s. Morales explains that punk rock music was key to forming his outlook on life, especially bands like The Misfits, Bad Religion, Crass, and The Clash. According to Morales, punk rock music has a labor based narrative to it and there is a lot of laborer solidarity in this genre of music. Morales often reflects on the fact that he mostly listened to punk rock music for the political aspect of it, and that he wanted to write punk rock songs in order to change the world. Morales also discusses how much of a culture shock it was moving out of his hometown of El Monte and into the college town of Berkeley. 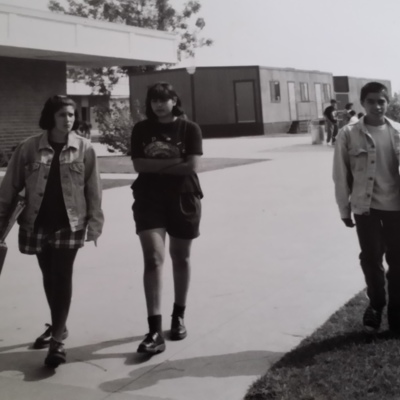 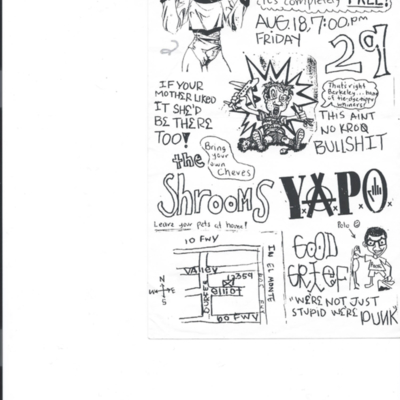