South El Monte: The History of a City

South El Monte: The History of a City

This folder contains scans of a booklet prepared for the 25th Anniversary of the City of South El Monte in 1983. Two copies are held at the South El Monte Library, one in circulation and one behind the reference desk. The booklet is titled “South El Monte: The History of a City” and subtitled “the first 25 years … and the years before.” The second to last page (IMG_2373.jpg) contains acknowledgements, which note that the booklet “was produced for the City of South El Monte by the Municipal Services Bureau, under the direction of Marjorie M. Voigt, president.” It was “compiled and written by George R. Voigt, assisted by Rita M. Carlson,” and “special acknowledgement is extended to the following individuals, who contributed factual details based on their personal involvement in the history of the city.” These include: Francis G. Stiles, Max M. Shapiro, Joseph A. Vargas, Dean L. Shively, Art Weiss, John L. Bodger, Hal Schwieterman, Ignacio “Slim” Gracia, and Jim Kelley.” Many of these individuals can be found listed among the elected and appointed officials of the City of South El Monte listed in the annual reports in this same folder.
The booklet traces the history of South El Monte from “The Indians and the Land” through “The ‘80s: A Challenging New Era,” narrating many of the events and developments also chronicled in the Clippings File and the Annual Reports. It contains lots of useful information, but its perspective is very much that of the mostly-white, middle-class and landowning business community and reflects their biases. Paired with the Annual Reports and Clippings File, it serves as both a fascinating, if incomplete, history of the place and as a primary source that helps us understand the vision of the past, present, and future that South El Monte’s “leading citizens” had of themselves and their city in 1983. 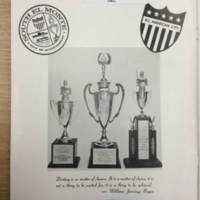 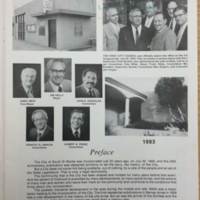 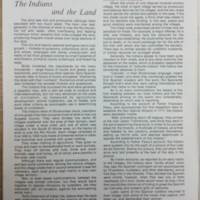 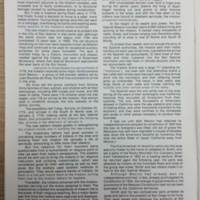 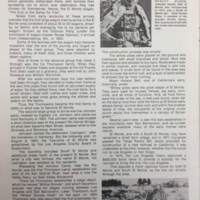 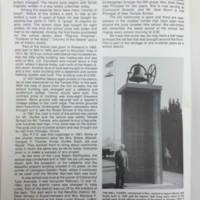 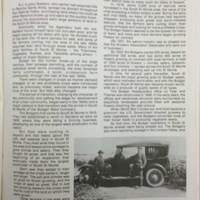 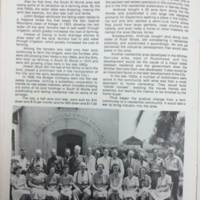 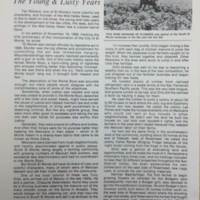 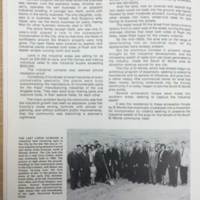 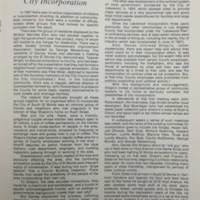 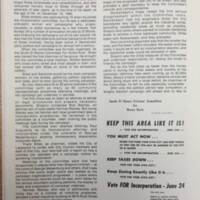 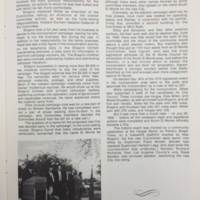 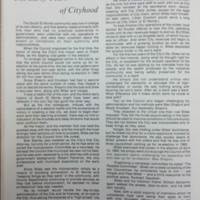 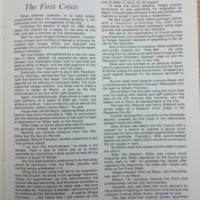 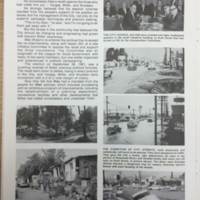 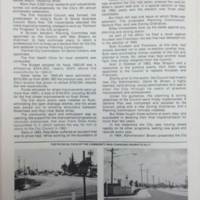 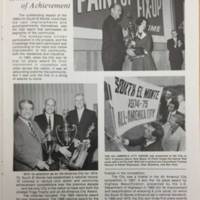 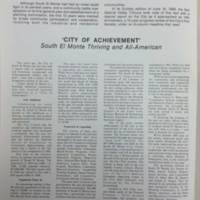