The Ramos family arrived in El Monte’s Medina Court in the early 20th century. The family patriarch, Nicolas Cervantes built a successful walnut business and became the richest person in El Monte and was greatly respected in the community and out. His children worked in the fields and in the walnut factory in a large but close catholic family. The grandchildren grew up in 1950’s and 1960’s El Monte, with descriptions of war, love, legion stadium, festivals, education, and family life.

Ramos Family Part 2
0:00 continued of story of how dangerous El Monte is vs perception.
2:36 Swimming in the river, marano beach on the river. Most were teenagers before they saw the breach by the ocean.
3:45 The area was Majority white, and the teachers did not expect anything from Mexicans. Most Mexicans left school, they were not expected to graduate high school. Certainly not expected to graduate college. On the change from a majority white city to a majority Mexican city.
8:00 on how today they are pushing for their children to go to college. The change in expectations for education.
9:30 Walkthrough of family photos. 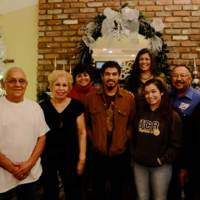 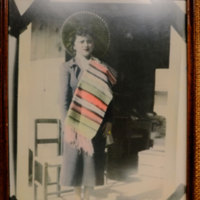 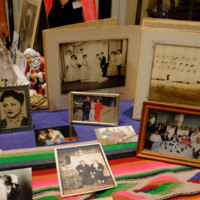